Step Into Your World 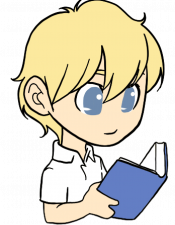 Best of both worlds!

Study on your own schedule & be able to ask a teacher questions in live sessions or messages. 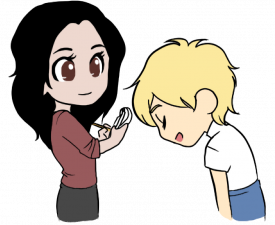 Study with a teacher on a schedule!

Immerse yourself in the language. Quick-paced course taught by the authors. 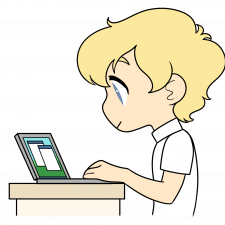 Access to all of the materials but without the teacher support from us.

The content in this class never felt like busy work. The things we learned were very interesting to me and I wanted to learn more. This was a class that I really enjoyed, I’m very glad I took it and I’m excited to be in Japanese II next year! 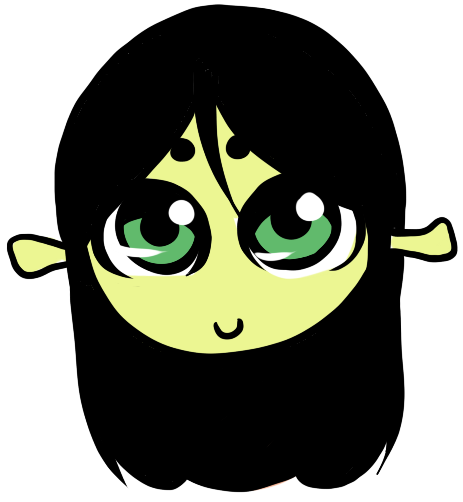 Maddie B.high school student
It was easy to follow along with and was presented at just the right pace, making it so that you had to make sure to do the work outside of class as well. The content itself was relevant to the average person's life, enough so that anyone could find something to use in their daily lives from each section. I was glad to learn hiragana and katakana, along with some kanji. Overall, I enjoyed the content of the class and am excited to continue learning more next year. 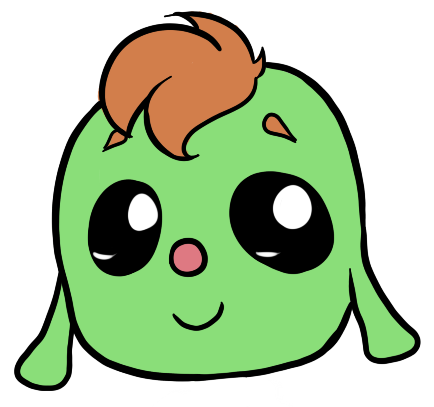 Miles P.high school student
The content was very diverse and had important things to learn about starting Japanese. 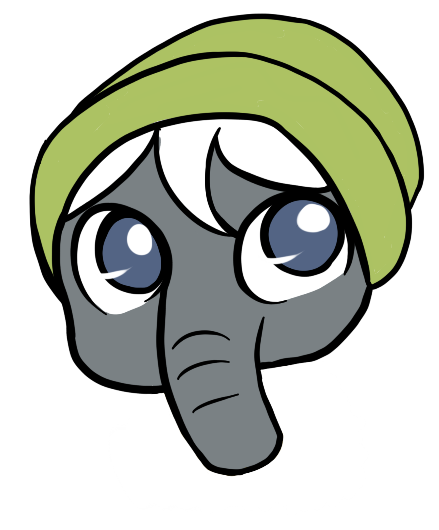 Alex L.high school student
It was great. It was all very interesting. I thoroughly enjoyed it. 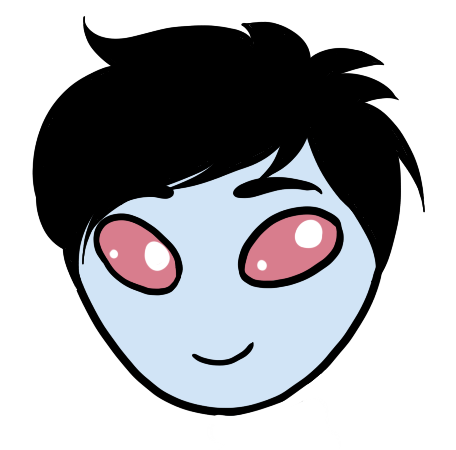 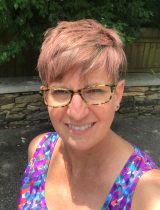 Molly Adkins has been teaching Japanese in public high schools since 2002 in USA. Before that, she resided in Japan for eleven years where she received her MA at the Tokyo National University of Fine Arts. She holds Japanese Language Proficiency Test (JPLT) Level 1 [fluent] Certification. While also a specialist of Japanese folk song, she has presented extensively at various conferences about instructional strategies and Japanese pedagogy. She has been honored as Teacher of the Year by the Indiana Foreign Language Teacher Association, Association of Indiana Teachers of Japanese, and Bloomington Chamber of Commerce. She served as the president of the Association of Indiana Teachers of Japanese from 2007 to 2009. Molly is also a certified yoga instructor, sound healing practitioner, and reiki master practitioner. In her free time, Molly likes to hike with her dog and do vocal toning with her cats. 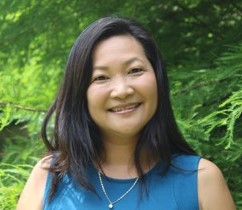 Keiko Kuriyama is currently an Associate Clinical Professor and the Director of the Japanese Studies program at Indiana University Purdue University-Indianapolis, USA. She has presented and published widely on Japanese pedagogy and received several teaching awards including the National Council of Japanese Language Teachers Award, the Indiana Japanese Teacher of the Year Award and the Indiana Foreign Language Teacher of the Year Award.  Keiko served as the president of the Association of Indiana Teachers of Japanese from 2013 to 2015. She received her PhD in Linguistics at the State University of New York, Buffalo. In her free time, Keiko likes to cook her favorite Thai food and do yoga.

Why study Japanese?
Is Japanese difficult?

The difficulty of learning a second language depends on your fluency in other languages. For Korean speakers, Japanese will be easier to grasp because sentence structures and vocabulary pronunication is similar. For English speakers, however, Japanese is more challenging because it is one of the most removed languages in grammar and vocabulary. In addition, the writing system is completely different. But, if you try think about it as just taking more time to learn rather than being difficult, you may find more satisifaction in your study progress.

There are, however, parts of Japanese that are simpler than English. For example, Japanese nouns have no plural forms or genders. There are only two tenses: non-past and past. There are only two irregular verbs in the entire language. Japanese is easy to pronounce with its five pure vowels that have consistent pronunciation.

The short answer for native English speakers is that Japanese is difficult, but there are parts that you may find much easier to learn that other European languages. In the end, your success will depend on your goals, motivation and mindset.

Do you have to be a good at drawing to study the characters?

Do I need experience with Japanese before starting?

No experience necessary. You need interest in Japanese language and culture, motivation to keep studying and time to study.

What type of device and equipment do I need?

Can I see the course on my smart phone?

Yes! The courses can be used across all platforms: computers, tablets, and smart phones. To get the best experience, it is recommended that a desktop or laptop computer is used.

How long do I have access to the course?

Do you offer certification?

Yes! Any student who has completed the summer or self-paced course with 75% or higher will receive a Certification of Completion via email.

Are these courses accredited?

No. We are not an accredited online school. However, by taking our amazing Japanese language and culture courses, a student could use these courses to study and review for a placement test at secondary schools or universities. In addition, since these courses are based on the Advanced Placement test themes, they would be a concrete foundation for moving toward higher level AP studying. One level of Quest for Japanese Fluency is the approximately one year of a high school course or one semester of a university course.

Previous
Next
CHOOSE YOUR PATH
Scroll to Top